The EFF of the Western Cape is calling for forty towns in the Western Province to be renamed to remove remnants of the colonial and Apartheid history.

Camps Bay is not named after a historic figure but they feel that Camps Bay was inhabited by the San and the Goringqhaique, and therefore Camps Bay should have a name which reflects that. 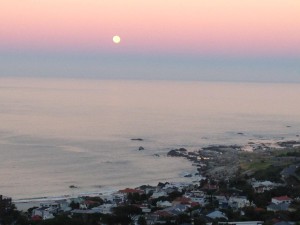