I was sad to leave Portugal with it’s kind people and crossed into Spain before 7am.

I arrived in Redondela and found out there were NO hotels, only auberges. A kind couple pointed me in the direction of the beach where the only hotel, Antolin was situated. The location on the beach was superb but the staff were awful, rude and lazy. During lunch the waitress and Manager had a screaming match and wasn’t concerned that the guests could hear.

I tried to go for a swim but the water was freezing – a bit like Cape Town. 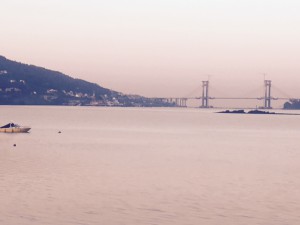 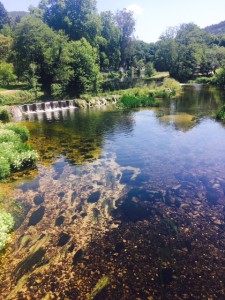 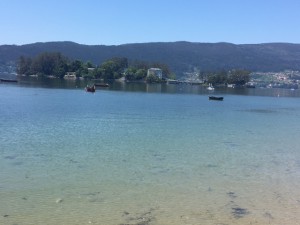 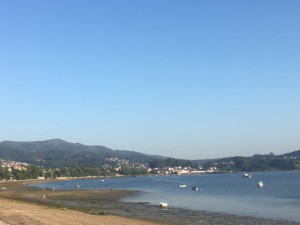 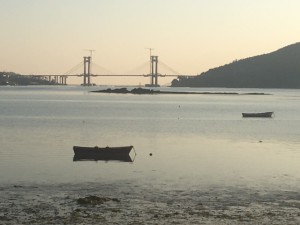 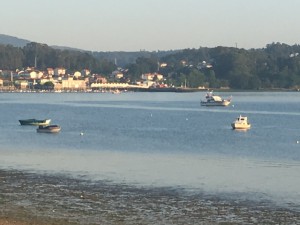 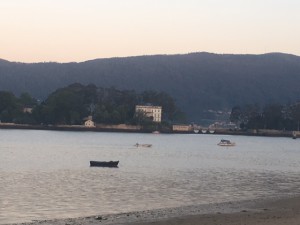