Theo Pearson is the co-owner of Mynt, the new restaurant on the block in Camps Bay Village. His goal with Mynt is:
– to be affordable for the locals
– use the freshest ingredients
– to be the local “hangout” as Sandbar used to be. 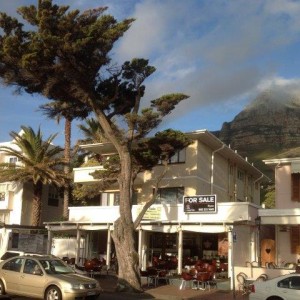 In his words “The modern honest Mynt Café is all about simplicity of fresh flavours”.

Theo was the manager at The Grand next door when they opened in Camps Bay, he also co-owns Julep and Café Mojito in Long Street.

Win a breakfast for two by following us on http://twitter.com/elizesewell  or liking our Facebook page https://www.facebook.com/campsbayapartments
The lucky winner will be announced on Friday, 30 August 2013.
The voucher will be valid until 30 September 2013 and includes breakfast for two to the value of R60 each and coffee or tea.